How to Avoid Scope Creep when Developing a New Electronic Product

With each phase of designing a new hardware product, excitement grows as the realization of the product in its physical form approaches. Once the product is at a stage where it is more than just an idea sketched on a napkin, new ideas for it can materialize. Depending on the stage of your product design, presenting and attempting to implement these ideas is called scope creep.

What is scope creep?

Scope creep, also known as feature creep, occurs during the design engineering phase when the device’s functionality is being created. Before any development work begins, such as writing code or laying out the PCB, a document is created that covers the project scope. This document should clearly define the major deliverables, functionalities, and specifications of the product.

New ideas may arise during the engineering phase that were not considered before creating the project scope document. Scope creep is attempting to add these new features or tweak the direction of the already agreed upon product development plan. Changes often do occur and not all changes are considered scope creep. Smart changes early on, even if technically feature creep, should be properly vetted and added. The earlier any changes are made, the better - as less time and resources potentially have been expended.

If an idea is not considered early enough in the process, scope creep can severely affect the product development schedule. Scope creep can cause major delays as currently completed work will need to be reconsidered. A lot of additional work may be required to incorporate the new element. Depending on the type of feature, potentially more expensive components may need to be used. This can all add up to more time and costs. With a well-planned NPI strategy, delays and increased costs can be minimized along with managing scope creep.

With a well-planned NPI strategy, delays and increased costs can be minimized along with managing scope creep

How to prevent scope creep

The first step to avoiding scope creep is to have a thorough discovery phase in which your team defines the requirements of the product. Market research of which features are beneficial to the end-user should also be conducted at this point. The entire team needs to be in agreement of the features and functions of the product.

These features then need to be prioritized into two categories: the non-negotiable items and the ‘nice-to-have’ items. Each feature should have a solid backing of why it is needed and how it fulfills the product’s goals and objectives. Prioritizing the elements before creating the scope document allows your team to be aligned. For example, if there are budget constraints, certain features may need to be nixed and you’ll have the priority list to refer to.

What to do when scope creep occurs

Unfortunately, even for the most prepared projects, scope creep happens. Once the product starts to become more tangible, your team will have a better visualization of how the product will behave. This behavior could showcase something that wasn’t thoroughly considered, thereby needing a change or additional feature to compensate for it. Or, it can lead to new ideas cropping up due to the excitement of the realization of the product.

Once scope creep appears to be inevitable, first refer to your product scope documentation. How does the change affect the already defined deliverables and objectives of the product? Before mandating the new feature, discuss with the engineering team how it may affect the product development timeline.

You should also refer to the feature priority list that was created during the discovery phase. Adding the new feature may affect your timeline and costs. To minimize the impact, you may need to adjust the list so that the new element can be implemented. Which features are you willing to sacrifice? Rigorous scrutiny might show that the new item isn’t necessary for this version of the product.

Not all changes during the engineering phase are considered scope creep

Another change that is not considered feature creep is adding an element that could bring in a large business opportunity. For example, your device is spec’d to only have Wi-Fi while a potential customer is requesting to add Bluetooth. You’d want to add the Bluetooth feature to secure the business if it was a million-dollar purchase order.

If scope creep does end up happening, first provide thorough updated documentation that details the new feature. Also, have your team understand the impact to cost and timeline that change will have on your product development schedule. Lastly, be nice to all the people involved in the product build. Completed work may have to be discarded to accommodate the new feature which can seem frustrating to those who did the actual work.

Scope creep can easily occur as the product becomes more of a tangible device than just an idea on paper. If a really awesome new feature does come up, you can always consider launching a 2.0 version of the product. Avoid scope creep with thorough documentation and a well-planned NPI strategy so that your product gets to market on time. 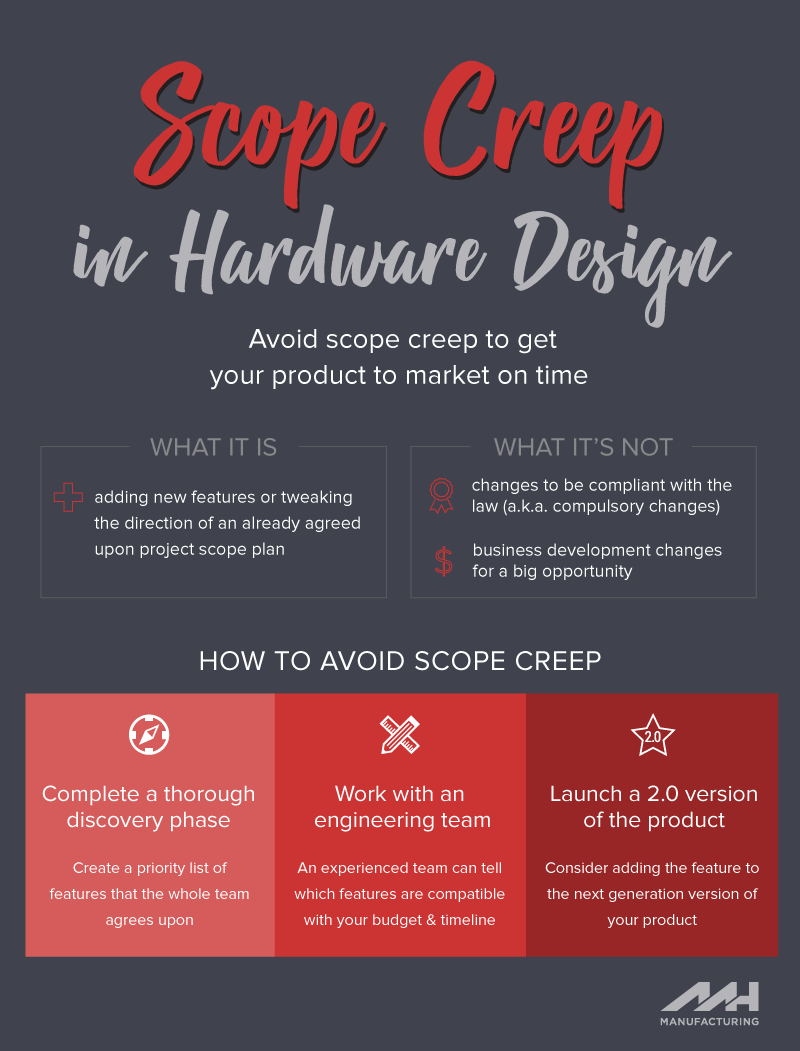 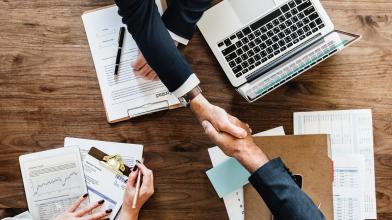 5 Things to Think About When Hiring an Engineering Team 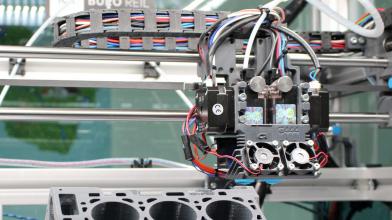 Benefits and Disadvantages to 3D Printing in Manufacturing 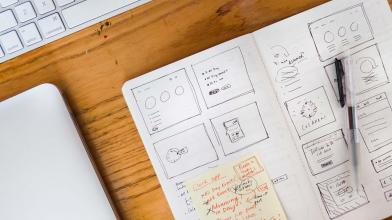 3 Tips for Planning a Successful GUI